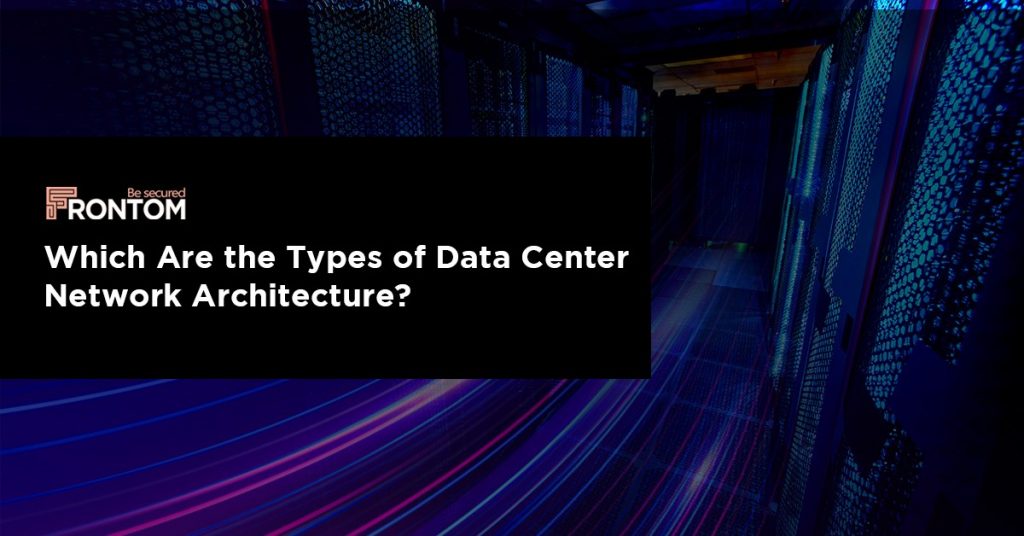 Which Are the Types of Data Center Network Architecture?

What is Network Architecture?

The way network devices and services are arranged to serve the connectivity needs of users’ devices is called network architecture. Network architecture is how computers are organized and how they get their tasks. They usually comprise of:

Two of the most popular types of network architecture are:

What is a Data Center Network Architecture?

The three-tier data center network architecture model is also called the Hierarchical Inter-networking model. There are three layers present in this model.

It is also called the Edge layer. Access switches are also called ToR switches because they are present at the top of the rack, physically connected to a server.

It is also called the Distribution layer. The aggregation switch connects with the access switch. This provides other services such as firewall, network analysis, etc.

The core switch provides high speed to the packets entering and leaving the data center. The core switch also provides connectivity to the multiple aggregation layers. It gives an L3 routing flexible network to an entire system.

The multi-tier model uses software that runs a separate process on the same device or a different device with the help of IPC. It includes: