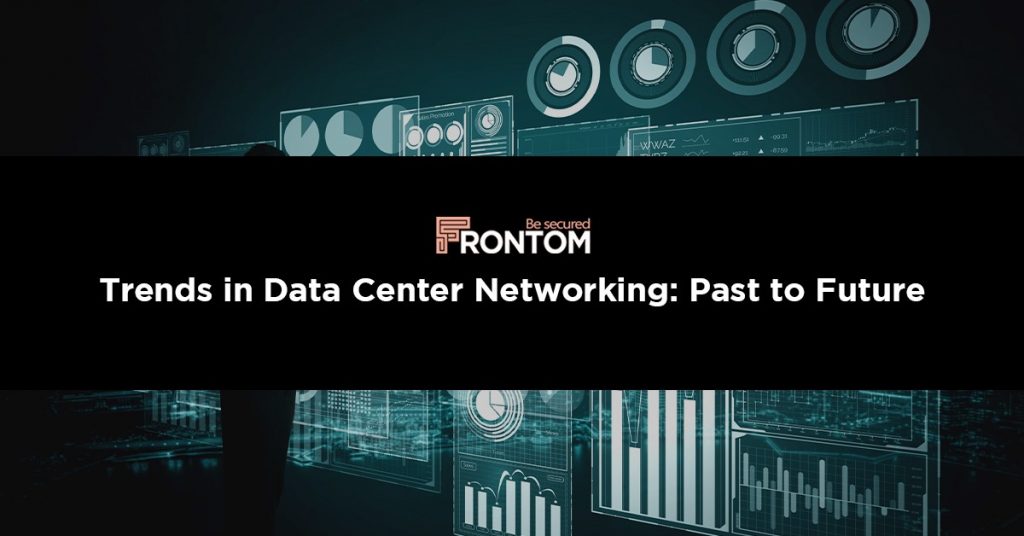 The world is progressing in every way; technologies are increasing day by day, which ultimately causes an increase in the number of data centers.

Data Center Networking from Past to Future

In the automotive chassis data center networking technology, two switches work tremendously to give the illusion of the single switch to all the access switches. Because of that, the uplinks can be aggregated, and in that situation, they can use all the bandwidth allowed here. The automa data Center networking technology has been working since 2006, and they are still running today.

There are two layers of switching, spine, and leaf. In leaf-spine data center networking, the function performed by the spine layer is routing, and it acts as the backbone of the network. The leaf layer of this data center networking technology has access switches that work to connect servers with the spine. Spine switches in a full-mesh network interconnect all leaf switches.

Because of the bulk of clouds, east-west traffic continues to increase. East-west traffic moves from server to server. This shift is primarily explained by modern applications having components distributed across more servers. For good performance, especially in time-sensitive or data-intensive applications, less latency of east-west traffic is a must. A spine-leaf data center networking technology aids this by ensuring traffic is always the exact number of leaps from its next point, so latency is lower and predictable.

It is also called the Edge layer. Access switches are also called ToR switches because they are present at the top of the rack, physically connected to a server.

It is also called the Distribution layer. The aggregation switch connects with the access switch. This provides other services such as firewall, network analysis, etc.