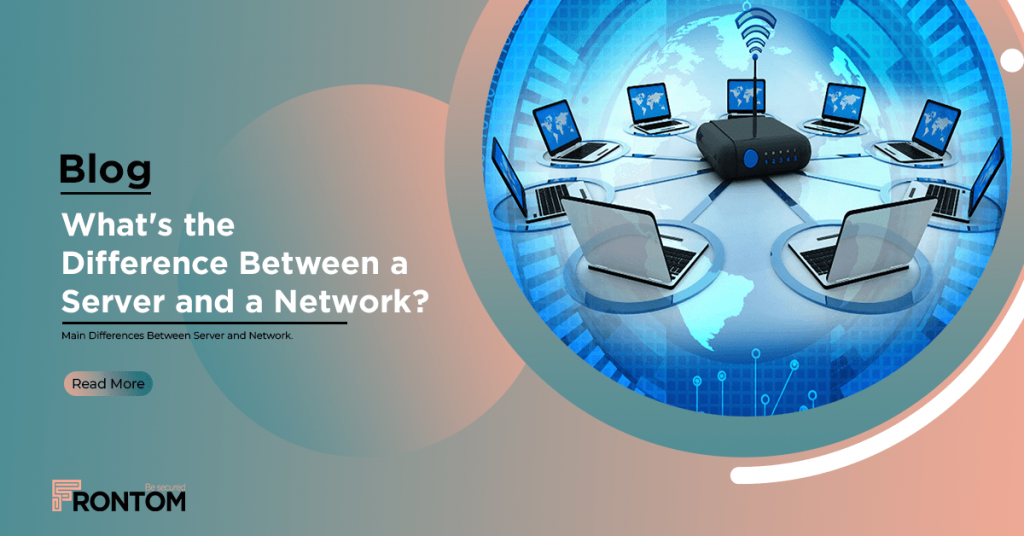 What’s the difference between a Server and a Network?

The network connects various broadcasting stations that interconnect multiple platforms and help with information diffusion. The server is the system or computer program that allows administrating different devices’ access to a centralized resource or operation inside a network. So, What’s the difference between a server and a network?

What is a Server? 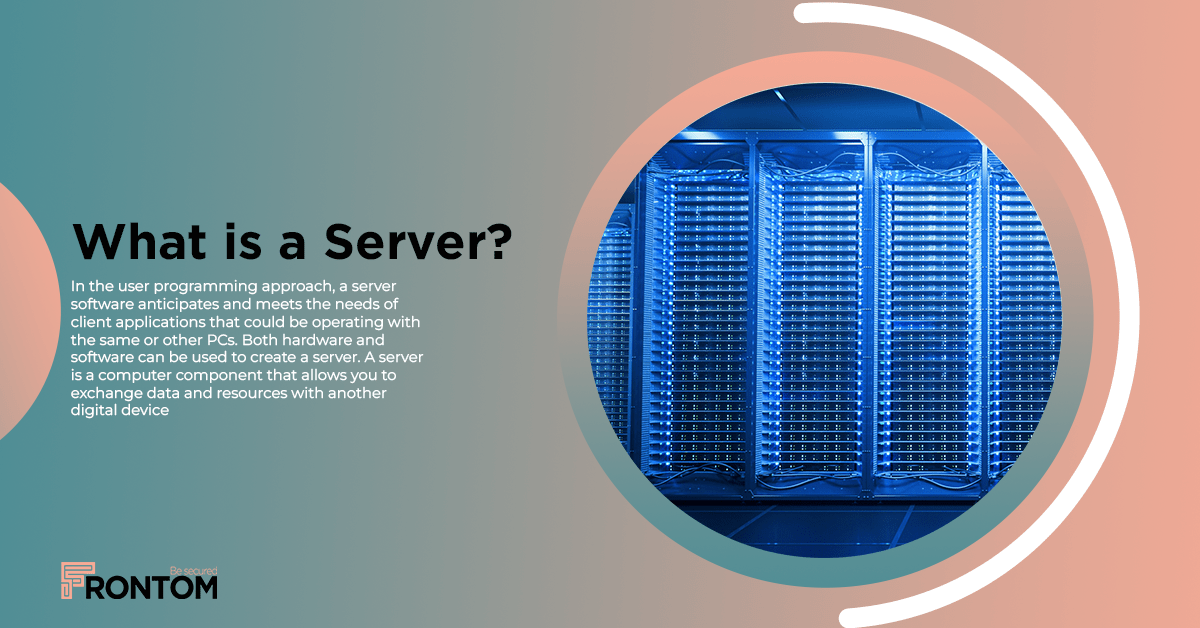 In the user programming approach, a server software anticipates and meets the needs of client applications that could be operating with the same or other PCs. Both hardware and software can be used to create a server. A server is a computer component that allows you to exchange data and resources with another digital device.

In the beginning, mainframe computers were used as servers. Minicomputers were also used in various situations. These servers were responsible for all of the work during this time.

A server is a computer or system that distributes resources, services, data, or programs to other computers known as clients across a network. In theory, computers are considered servers when exchanging resources with virtual machines. Mail servers, Web servers, and virtual servers are among the several types of servers.

File servers are computers that save and transmit files. Several clients or users can share files hosted on a server. Furthermore, instead of ensuring confidentiality and reliability for data on every unit in an organization, centrally storing files allows for more accessible backup and fault tolerance solutions. To boost performance, file server infrastructure can be built to maximize read and write speeds.

Databases must be accessible by several clients simultaneously, and they can take up a lot of disc space. Both of these requirements lend themselves to storing databases on servers. Database servers execute database applications and handle many client queries in data center networking solutions.

Other networks and users are monitored and managed by some servers. Monitoring servers come in a variety of shapes and sizes. A few monitor a network and get every customer request and server answer, whereas others do not send or receive data. Monitoring clients, such as those used by network managers to monitor the network’s health, will send queries to a monitoring server.

A web server is one of the most common types of servers today. A web server is an application server that primarily serves applications and data that users request through the Internet or intranet. Web servers answer queries for web pages or other web-based resources from browsers on client computers and IT and networking services.

Print servers are used to manage and distribute printing capabilities. Rather than installing a printer on each workstation, a print server may handle many clients’ printing requirements.

The hypervisor sends the actual computing and memory requirements onto the hardware platforms beneath the virtual server, shared across all other virtual servers.

A proxy server functions as an intermediary between a server and the client. A proxy server receives the client request and isolates either the users or the servers for security reasons. Instead of answering the client, it sends the request to another server or operation.

What is a Network?

Because it connects many individuals worldwide, the Internet is a fantastic network example. Servers and workstations are the two types of PCs that make up a system. Individuals do not use servers; instead, they run continuously to deliver “services” to other plans on the network.

Networks are a transmitting technology that uses antennas to transmit signals. Antennas are arranged in a precise pattern. Before proceeding to the next antenna, a signal is amplified as it approaches it. The proper antenna amplifies and broadcasts the call when it reaches the spot where the station must be viewed.

If a process on one device can share data with another apparatus, the devices are in a network. Networks are a type of medium for connecting nodes or computers. It comprises a collection of computers, servers, and networking devices related to shared resources, such as a scanner or a file server. The connections are made using either cable or wireless technology.

A Local Area Network (LAN) is a privately controlled computer network that serves a limited geographic area, such as a home, workplace, or a group of buildings, such as a school.

What are the Significant differences between a Server and a Network?

According to IT and networking services, the followings are the key differences:

The theory of servers is approximately as old as the concept of networking. After all, the purpose of a network is to permit one machine to communicate with another and share work or resources. Since then, computing has progressed, resulting in various server architectures, data center networking solutions, and technology.