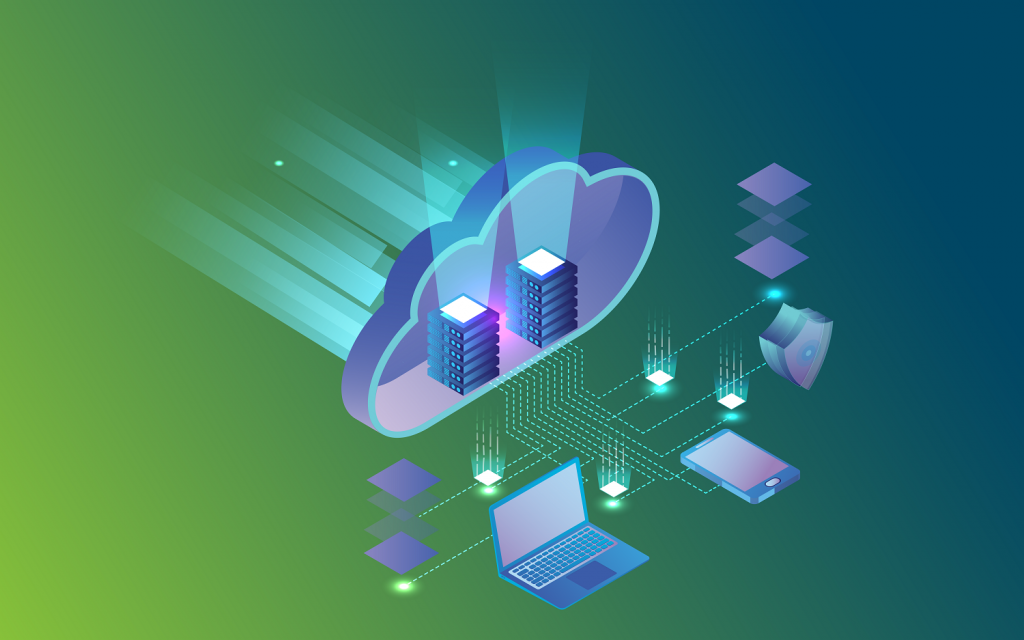 What are SDN Architecture Layers

Organizations and enterprises worldwide are looking for more cost-effective, reliable, sustainable, and dynamic modes of computing day-by-day. The need for new architectures and infrastructures is rapidly growing, unique, and they introduce new computing methods each day. Companies and enterprises are expanding their horizons and finding different ways for foolproof networking because of the worldwide growth of users and surrounding competition.

Software-defined networks (SDN) are another type of computing. SDN refers to the new and upcoming system of networking. This infrastructure is not only manageable but is also adaptive and reliable. It uses open-source APIs to manage and control the systems centrally. It gives a holistic approach to the already commonly used networking systems. This type of infrastructure helps run the whole underlying system in a centralized and composed fashion.

It has an intelligent design, and its open-source implementation makes it compatible with different vendors.

It makes it more reliable and efficient using some of the open-source resources.

Software-Defined Networking (SDN) architecture has three of the following layers:

The infrastructure layer comprises switches that handle the transportation of network traffic from source to destination. It can process data in the network. It transfers the network traffic and data packets using the rules set by the operator.

The application layer comprises network applications and functions used by the organization. This layer also has programs that explicitly communicate their network behavior and requirements to the Software-Defined Networking (SDN) controller.

The Software-Defined Networking (SDN) layers can manage and control the entire network and devices.

SDN has significant advantages, which differ from the more common uses of the commonly used networking systems. Following are some benefits:

A Software-Defined Network (SDN) is also in demand because it provides more capacity and handles user traffic in masses. The system is overall a fast, cost-effective, and adaptive approach to the more common network systems. It also integrates with cloud-based systems. As more and more organizations and enterprises migrate towards cloud-based systems, this also makes it a “must buy” for them.

Following are some of the best use cases of Software-Defined Network (SDN):

An SDN system is faster and more reliable than a primary computer network. The open-source libraries and APIs used in its design make it more helpful in enhancing the performance of such a system. Using Software-Defined Networking (SDN) helps companies a1nd organizations better their enterprises.

Still, it mainly depends on the end-user to decide which meets their needs the best.