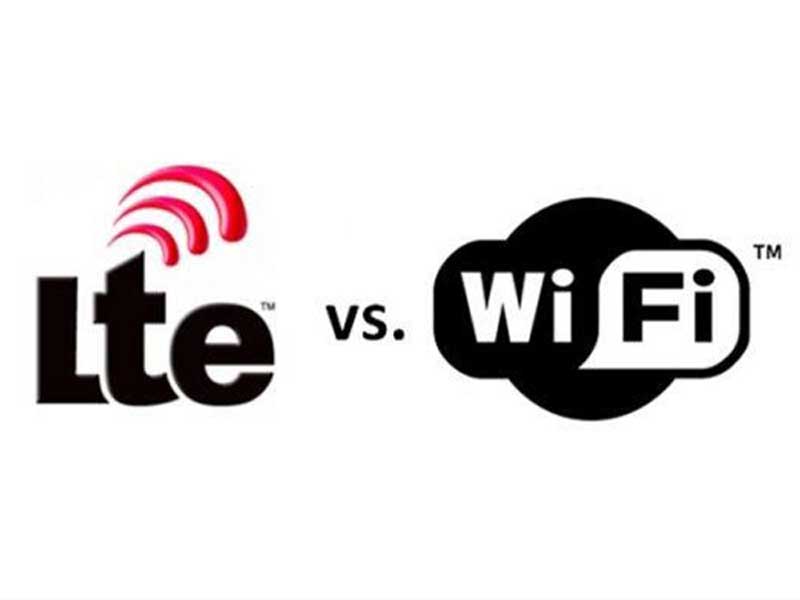 The internet can help companies grow, people learn, work more smoothly, and enjoy life more adequately, all from the comfort of their houses.

The internet is of great help to modern-day citizens. And amidst the global pandemic, its use has snowballed and reached different heights.

People run businesses online from the comfort of their sofas and meet deadlines. We can research on any matter regarding anything from the internet.

This article will cover the comparison between broadband and private LTEs as wireless LAN.

LTE is short for Long Time Evolution. A private LTE is a standardized system designed for the internet as a wireless LAN to fulfill the needs of modern-day use, including domestic and organizational use.

Companies and the traditional cellular companies working in that area can offer as a service private LTEs.

However, other sources of private LTEs can be cable companies and host network providers working in tandem to provide LTEs for users.

Wireless local area networks (LAN) are everywhere these days, and people need the internet every time and everywhere. If the connectivity’s halt for even a few minutes nowadays, the world stops, literally.

Any person who has used a cellular device has more or less come across a private LTE. They work similarly to broadband or Wi-Fi services.

Still, they get controlled by a centralized and single organization integrated into existing IT infrastructures and paradigms.

Use of private LTEs:

Use of Wi-Fi as wireless LAN:

Daily usage of Wi-Fi in homes and households is also increasing daily.

The use cases mainly depend on the users and the limitations of any technology. However, the significant advantages and disadvantages of private LTEs and Wi-Fi as LANs get explained:

A private LTE covers extensive areas and gets spread throughout a city or a society.

We can say private LTEs are better than Wi-Fi-based networks. But it depends on the use case. If you are a large-scale company with many users, a private LTE would be better. Still, if you live in a commercial area in a house, a Wi-Fi service would be of better use.